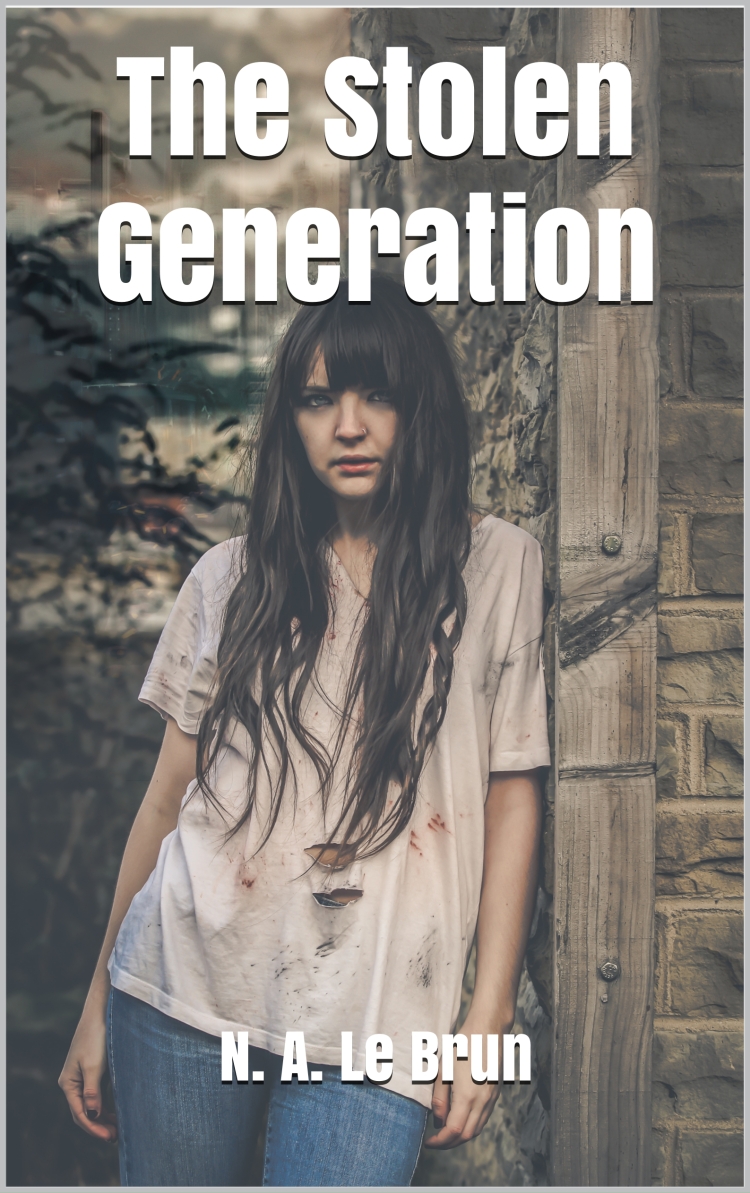 Between 1972 and 1993 the Global Sector Council forced single mothers to have abortions.When those babies were aborted, their souls were stolen and attached to lab made children. Those children, together with a group known as the Rebellion are now fighting back. Freya ‘Freddie’ Faith Raner takes us on a whirlwind adventure as she and her soul sister search for their soul mother, look to over throw the global government, and make friends, and enemies, along the way.

A dystopian novel set in a parallel universe which split from our own timeline in the aftermath of the Second World War. Utopia isn’t all that it seems, in a world where religion has been abolished, LGBT people have rights the world over, and food, shelter, and education are taken as given.